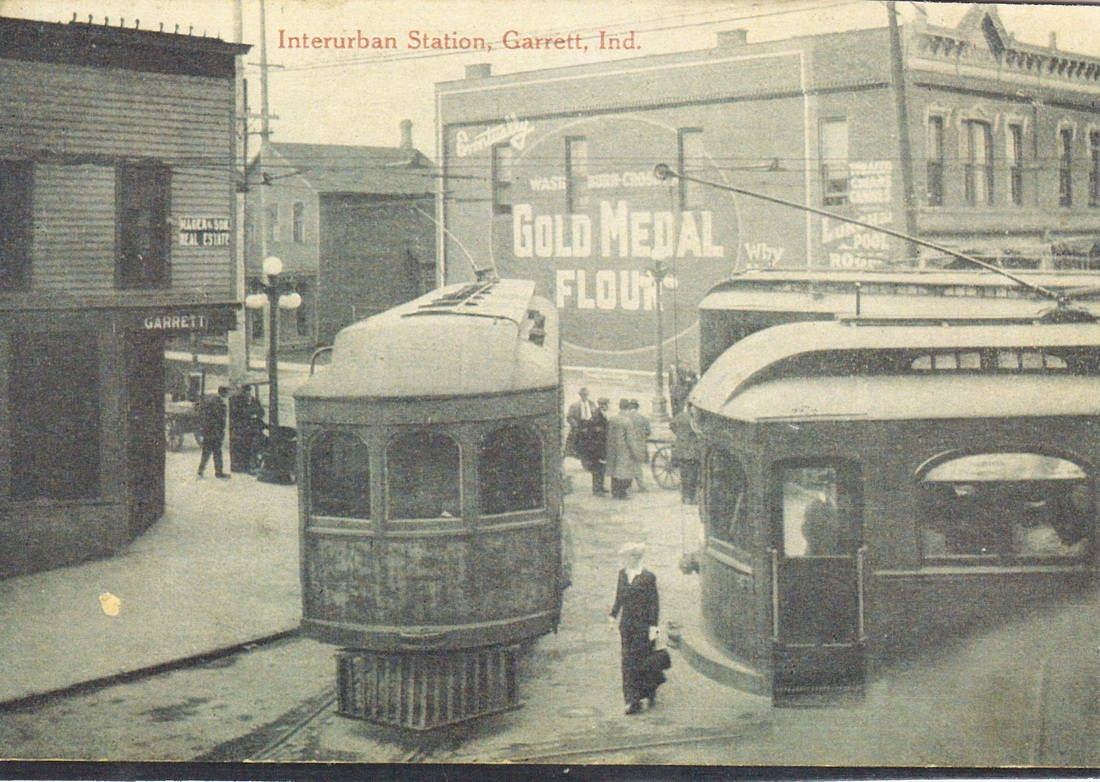 Interurban trains linked Kendallville to area cities Follow this link to view this article published by the KPC News:

Edward Schwartz, Who Went to Sleep on the Track, Struck by Interurban Car.

Kendallville, Ind., March 28. – Edward Schwartz, aged 40 years, familiarly known as “Pete” Schwartz, a repairman and mechanic for the Toledo & Chicago interurban railroad, was killed Saturday night at 11:30 o’clock between Garden and Oak streets in this city by being struck by interurban car No. 81. The victim was intoxicated at the time and apparently had gone to sleep on the track, as before being struck he was seen lying on the track by the motorman, J. B. Kellar, but not in time to stop the car before the accident occurred.

Schwartz had been to Bixler lake during the day fishing and was returning home. He had been drinking and was evidently in a badly intoxicated condition, so much so that sleep overcame him and he laid down on the track. The verdict of the coroner in regard to the death is as follows:

“That Edward Schwartz came to his death by being accidentally run over by train No. 61 on the Toledo & Chicago interurban railway, driven by Motorman J. B. Kellar, and that Schwartz was probably in an intoxicated condition at the time of the accident.”

Mr. Schwartz had been employed at the power house of the interurban for some time. He is survived by the widow and one daughter, Olean. The funeral will be held Tuesday afternoon at 2 o’clock at the residence, No. 221 South Lincoln street, Rev. A. Judson Arrick officiating. Interment will be made at Lake View. 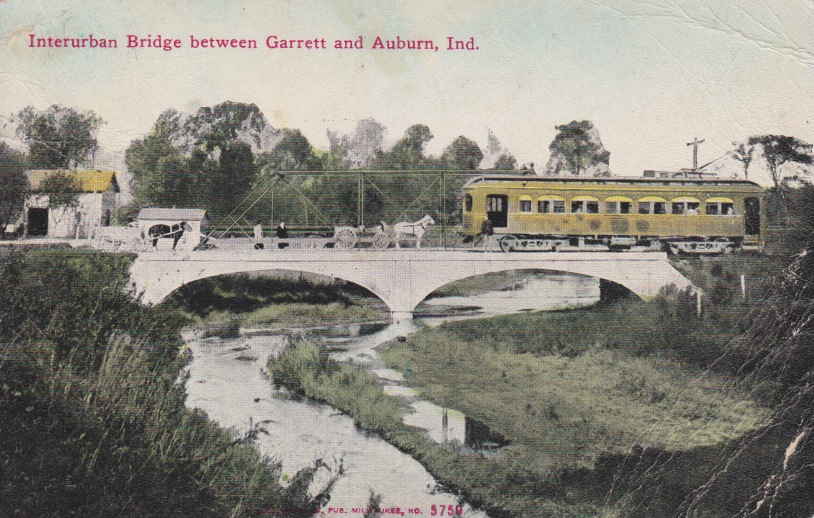 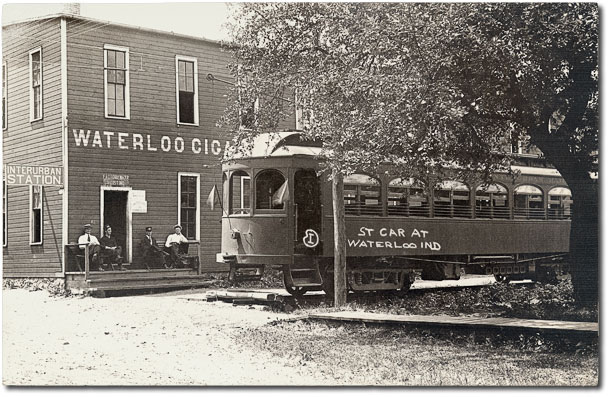 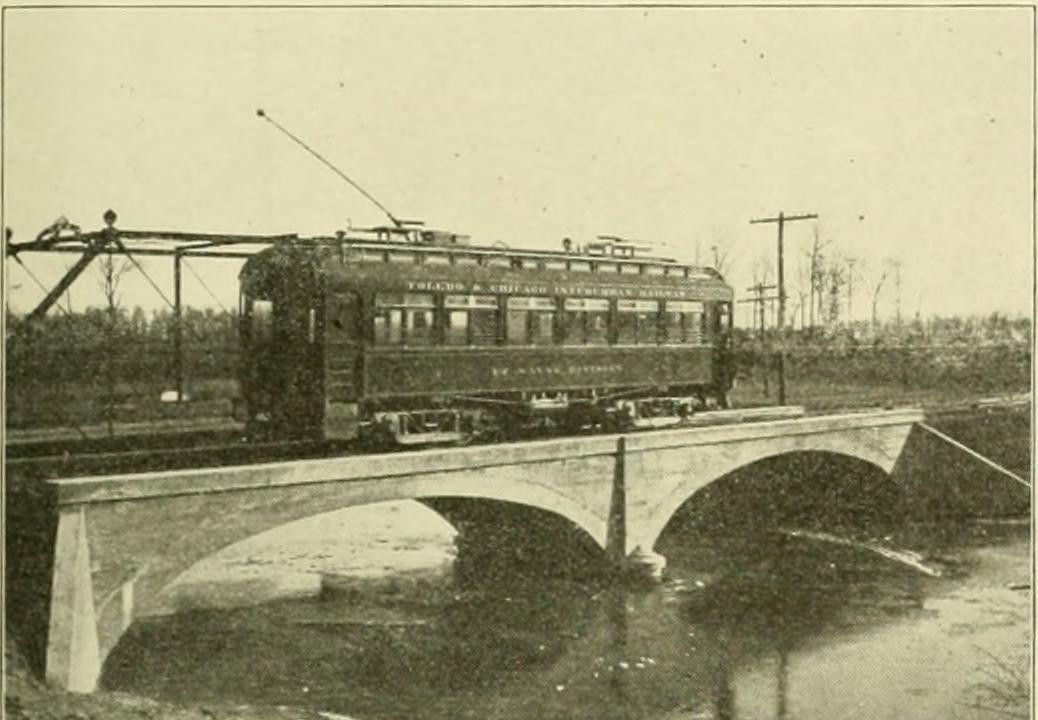